What Is A Solar Inverter?

Today, this paper introduces the function and role of solar inverter. 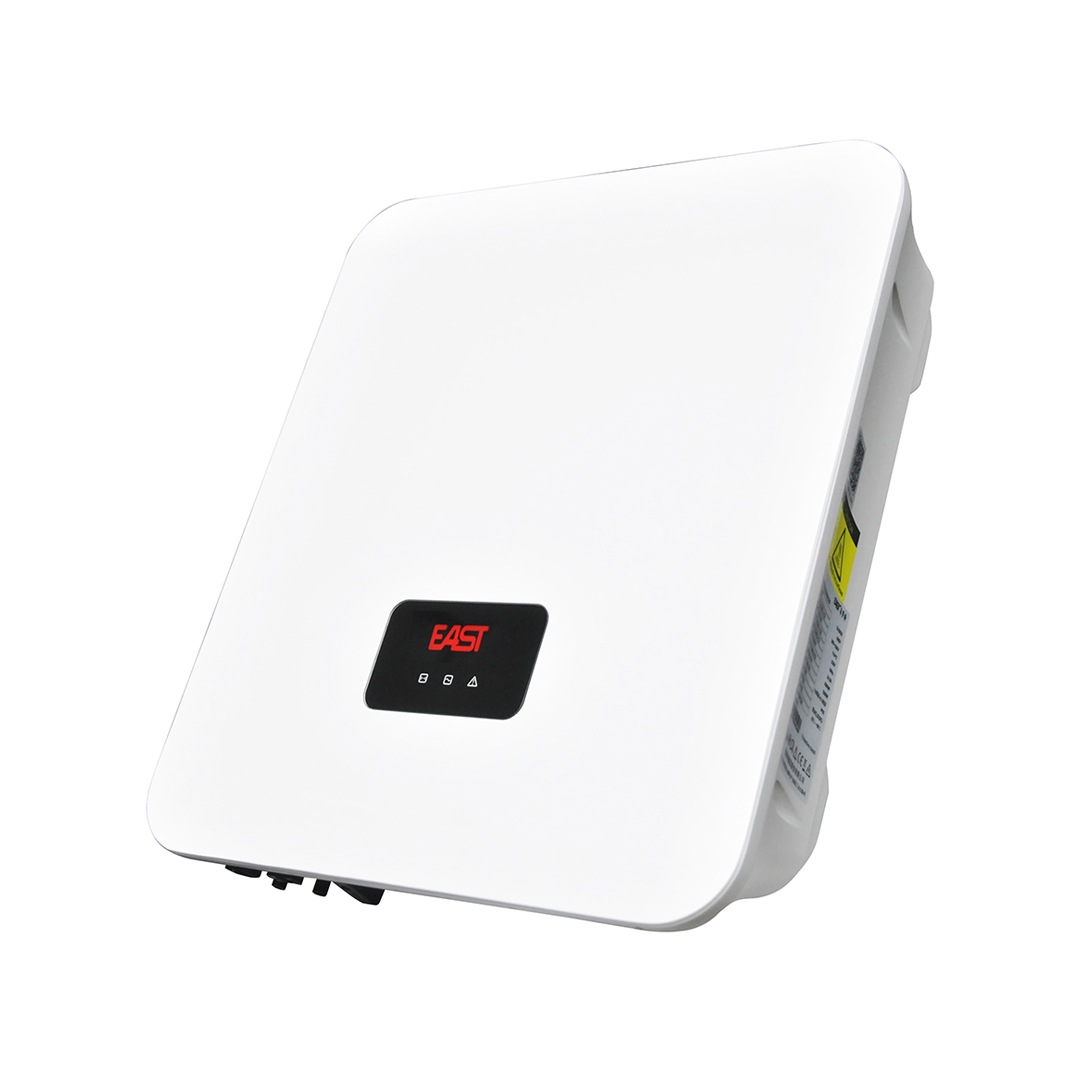 What Is Solar Inverter?

Inverter, also known as power regulator, is an essential part of photovoltaic system. The main function of photovoltaic inverters is to convert the direct current generated by solar panels into the alternating current used by home appliances. All the electricity generated by the solar panel can only be exported through the processing of the inverter.

This is a brief introduction of solar inverter. We will continue to update blogs of our other products, welcome to follow our website. If you need more information to place orders, welcome to contact us directly.