The Difference Between Off-Grid and On-Grid Inverter

What are Off-Grid and On-Grid Solar Energy?

What are Off-Grid and On-Grid Inverter?

So an off-grid inverter could not only sending electric energy for household electrical equipment but also discharge the energy to battery bank in case of power cut. 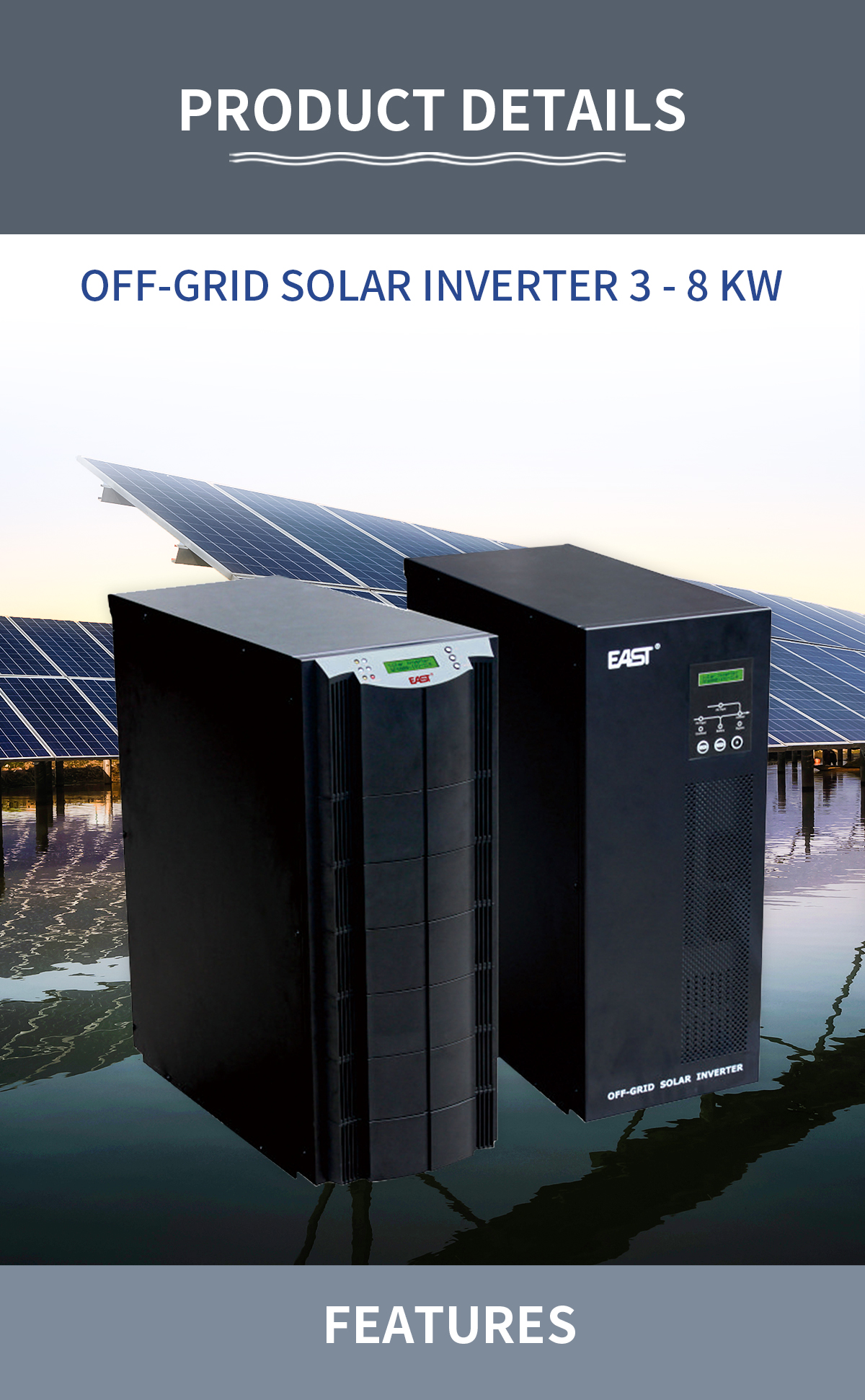 We will introduce the difference between on-grid and off-grid solar energy system on three aspects.

As we mentioned above, off-grid solar system usually equipped with an battery bank to store electricity, but the capacity of storing electric energy depends on the the size of your batter bank. People installing on-grid solar system also benefits from their excess production as the excess solar energy could be sent to the grid and they will be compensated in turn.

And this is a disadvantage of on-grid systems over off-grid systems, if you hate this condition, adding batteries to your grid-tied system would be a good choice to prevent this.